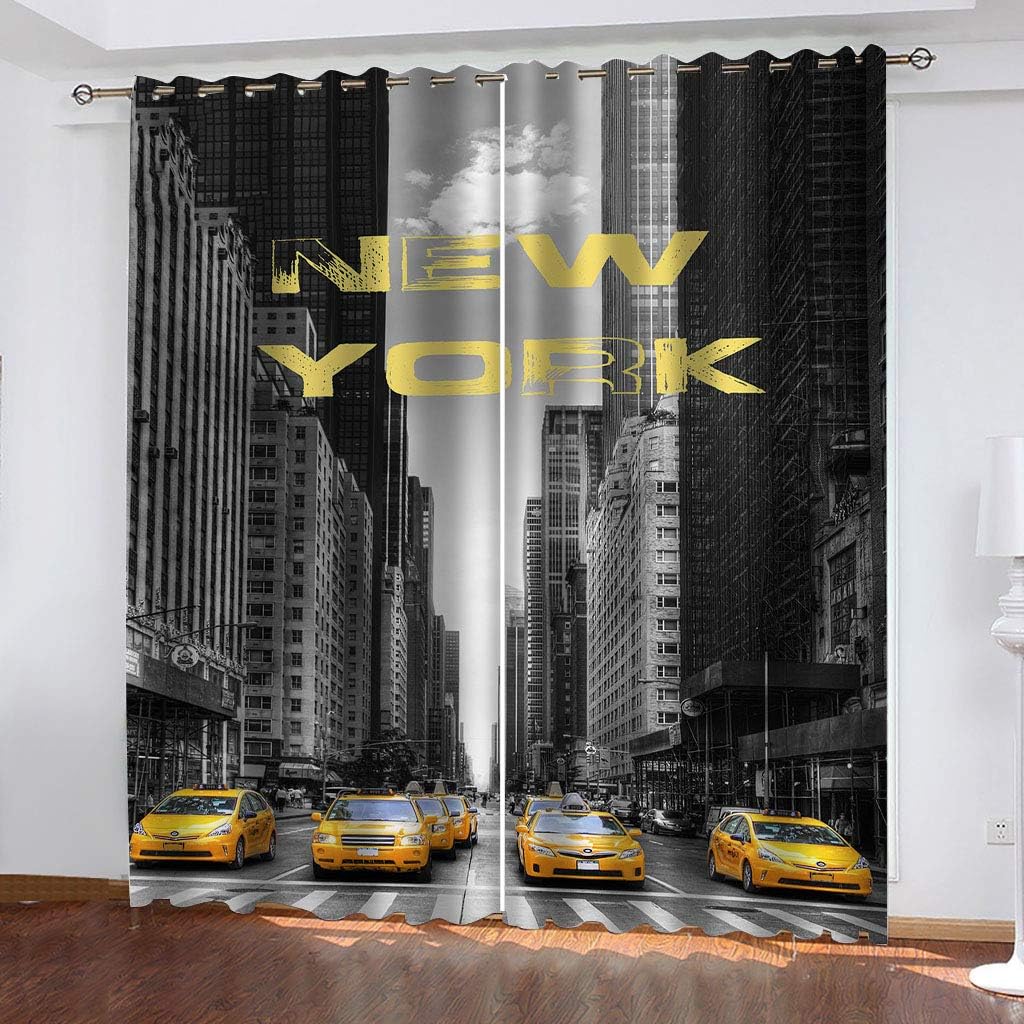 Available in a variety of vibrant stylish solid colors, these curtain panels are the perfect addition for your bedrooms to living rooms.

Made of high quality durable 100% polyester fabric, our blackout curtains are super smooth, soft and free from chemical smell.